5 Changes in Store for Open Enrollment 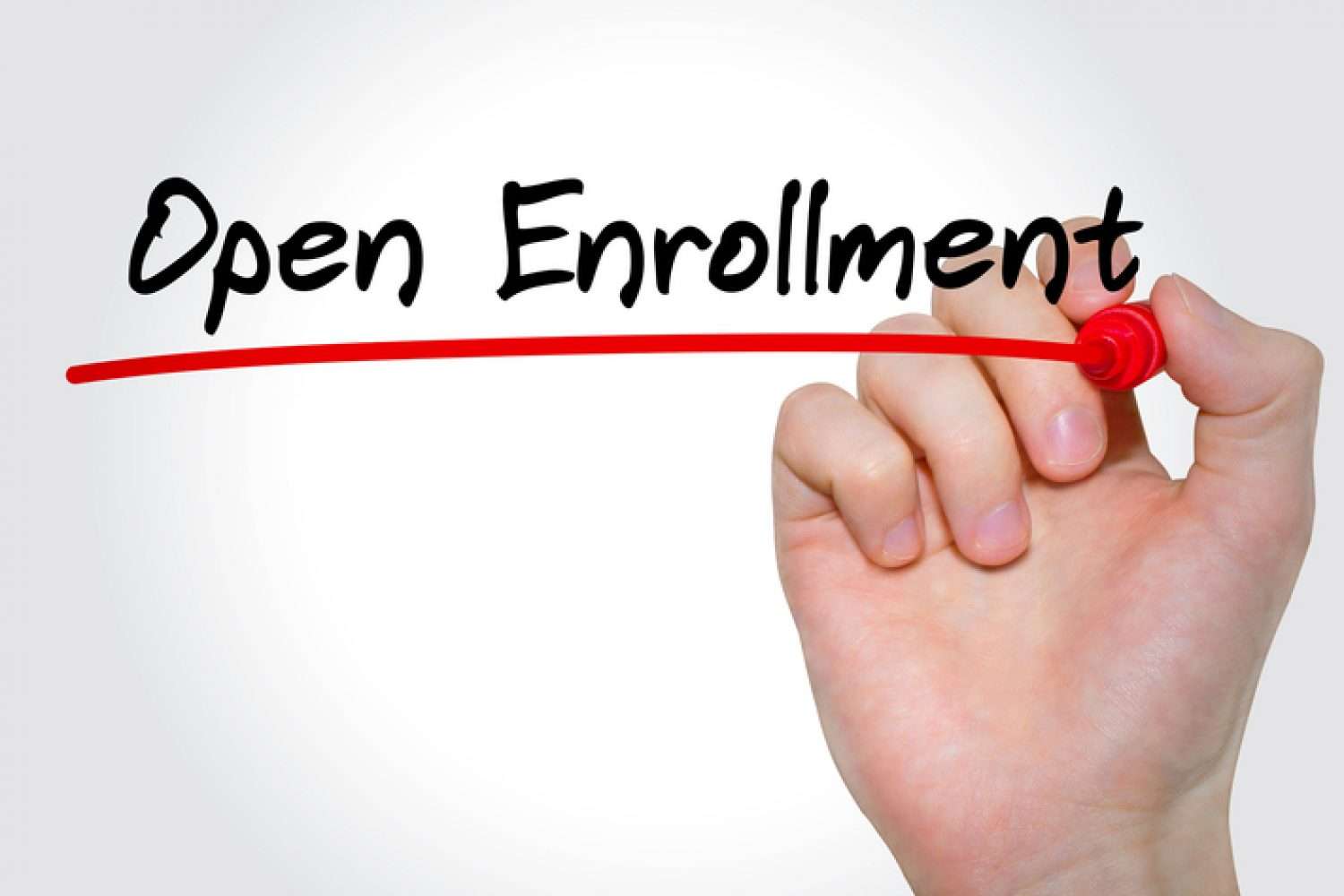 Open Enrollment for 2018 has begun, allowing consumers the opportunity to compare various healthcare plans, apply for subsidies, and manage their health insurance costs for next year. However, some aspects of the Open Enrollment period will change this year. Most of those changes fall under the following five categories.

Those in states without exchanges won’t be required to use healthcare.gov. In order to make the enrollment process more convenient, consumers are now allowed to enroll in health insurance directly through certain third-party websites. However, those who choose to stick with healthcare.gov will find that the site has been overhauled, with the addition of a “Help on Demand” service which connects consumers to agents who offer assistance.

Gold policies might be more affordable. The average premium for gold-level plans is increasing by 19 percent. However, subsidies have increased enough that in many areas, a gold plan might be more affordable than a silver plan for some people. Since the average deductible for gold plans is $1,320, compared to $4,000 for silver plans, policies within the gold tier might appear more attractive to many.

Silver plans might be more expensive. Silver plans have been popular with many people due to their lower premiums, but those premiums will increase by an average of 37 percent in 2018. Keep in mind, though, that national averages don’t necessarily reflect what is going on in individual states or even counties.

There’s a new bronze-level plan on the market. Expanded bronze policies are designed to offer lower premiums, but will pass on higher out-of-pocket costs to consumers via deductibles and co-pays.

Those who don’t take advantage of the Open Enrollment period will be automatically re-enrolled in their current plans. This could lead to a bit of sticker shock via higher premiums in 2018, so all insured individuals are urged to compare plans and make a decision well before the deadline.