A Special Enrollment Period for Some California Workers 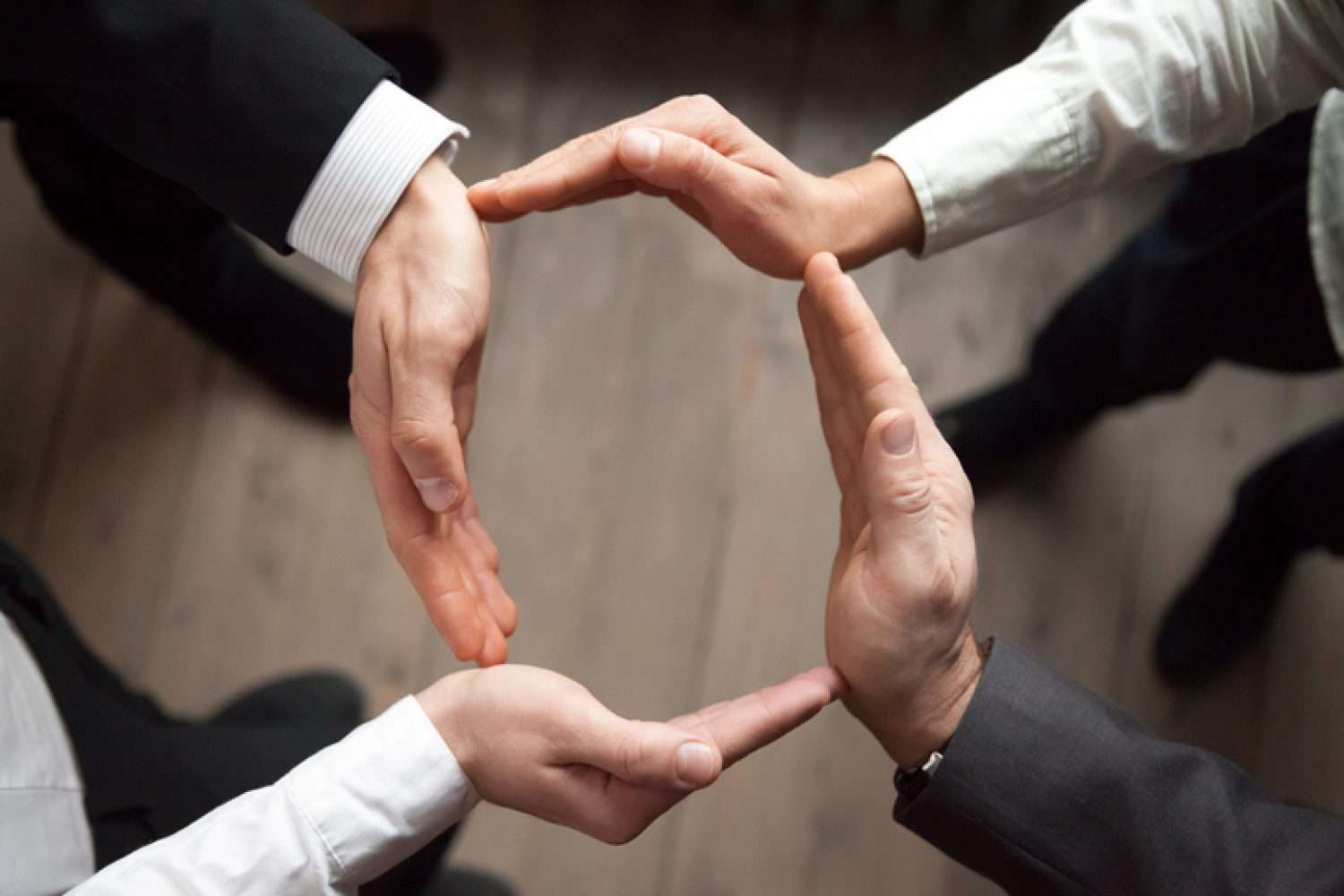 Luckily, the law does provide for a Special Enrollment Period for those workers, if they change their minds (for any reason) and want to enroll after all.

Why would someone change their mind? There are a myriad of reasons, but some small business workers decline their group healthcare plan because they are covered under a spouse’s plan.  This decision might be considered if the spouse loses their job, or a divorce occurs.

In other situations, a worker might enroll in Medi-Cal instead, but later lose that coverage. In that case, a 60-day enrollment period will apply.

These are just some of many reasons that an individual might decline healthcare coverage through a small business group plan, but later change their mind.

You don’t need to experience a qualifying life event. This Special Enrollment Period applies to anyone who previously denied coverage under a small group plan, for any reason.

Coverage and premiums will be equivalent to other members of the plan. Benefits must be equal to those offered to earlier enrollees. Late enrollees cannot be charged higher premiums, either.

Pre-existing conditions cannot disqualify anyone from coverage. Under the Affordable Care Act, healthcare coverage cannot be denied to anyone due to a pre-existing condition, assuming they are otherwise eligible for the plan. A general health questionnaire is sometimes used during the enrollment process, but enrollees cannot be required to undergo a physical or submit a full health history. Premiums cannot be based upon health conditions, either.

If you’ve formerly denied healthcare coverage under a small group plan, but have since changed your mind, get in touch with us for more information. Different plans impose different timelines for this Special Enrollment Period, so do act quickly so that coverage can begin soon.