Texas Judge Rules the Affordable Care Act to Be Unconstitutional 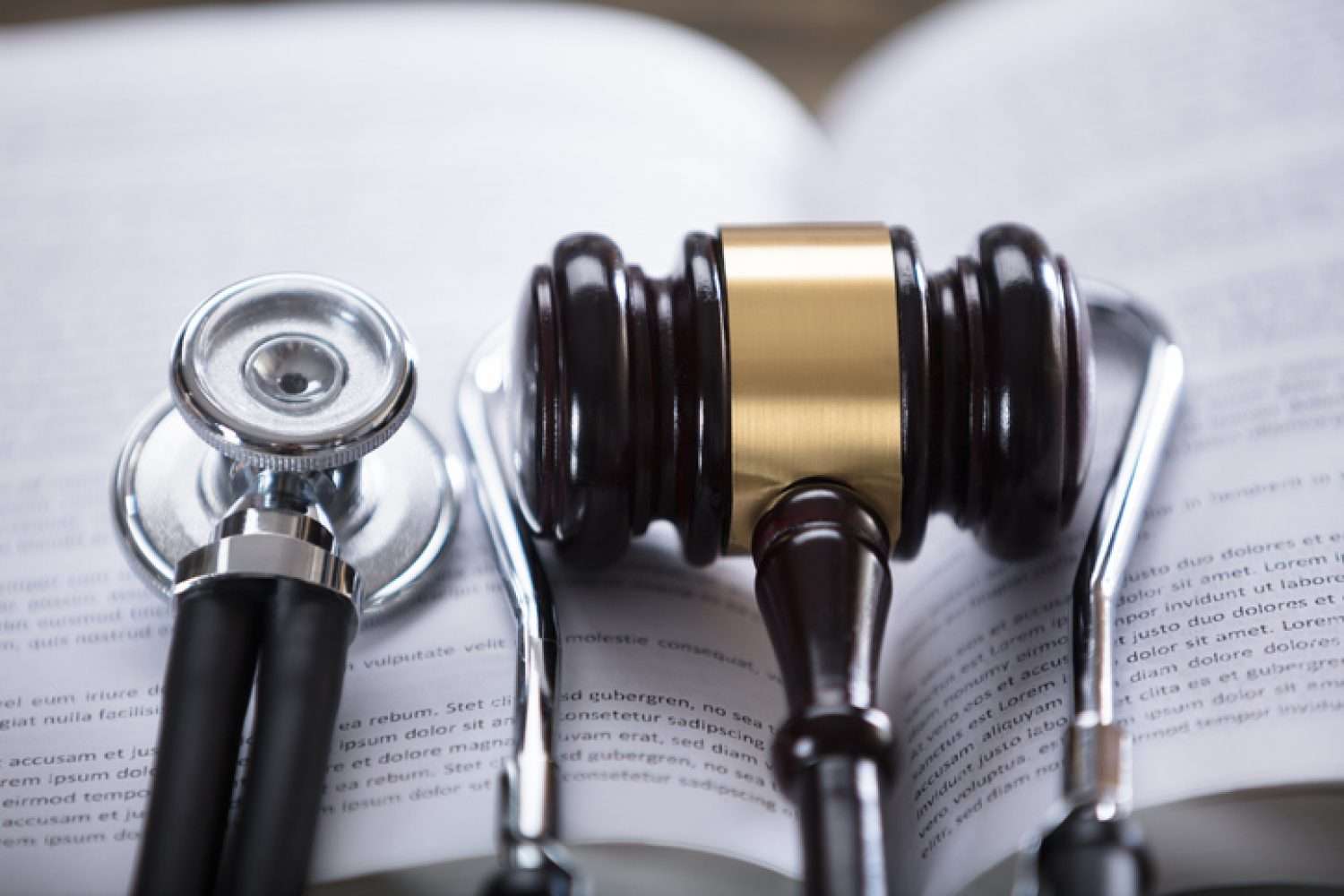 If you’ve heard the recent news about the Affordable Care Act, you might feel concerned, and probably have some questions about the future of health insurance. We will do our best to clear up any confusion, but first, let’s review the events that have transpired so far.

The Individual Mandate – the part of the ACA that requires most Americans to enroll in a health insurance plan or else face a tax penalty – has remained at the core of debate over the law. The tax bill pushed through Congress late last year managed to identify an interesting solution for this argument: After failing to repeal the ACA entirely, lawmakers managed to reset the penalty for failing to enroll in a health insurance plan to zero dollars. In other words, the Individual Mandate (and the rest of the ACA) stood intact, but Congress essentially did away with the tax penalty for non-compliance.

This led to a new case, argued by 20 plaintiff states (led by Texas), challenging the constitutionality of the entire ACA. Without the penalty, they claimed, the Individual Mandate was null. Therefore the entire law should be struck down. A coalition of 16 states and the District of Columbia (led by California) defended the law.

Last week, a federal judge in Texas ruled the entire ACA as unconstitutional.

So, does this mean the ACA has been overturned?

Not just yet. The states defending the law have announced their intention to continue appealing the ruling, and the case will now proceed to the United States Court of Appeals in the fifth circuit in New Orleans. The White House, as well, has released the following statement: “We expect this ruling will be appealed to the Supreme Court. Pending the appeal process, the law remains in place.”

So, no. The ACA has not been overturned, although some uncertainty remains as we await the appeals process. The law has already been upheld as constitutional, by the Supreme Court, in 2012. Considering the length of the appeals process, we don’t expect any drastic changes in the very near future. Since the law stands, your insurance plan should remain intact for 2019.

In the event of any changes, we will certainly keep you informed. In the meantime, do remember to call us if you have any questions about health insurance, enrollment periods, or other aspects of the ACA. We hope to reassure you that your healthcare plan is secure for now, and that efforts to overturn the ACA are likely to be cumbersome, lengthy, and ineffective.