Did You Miss the Annual Medicare Enrollment Deadline? 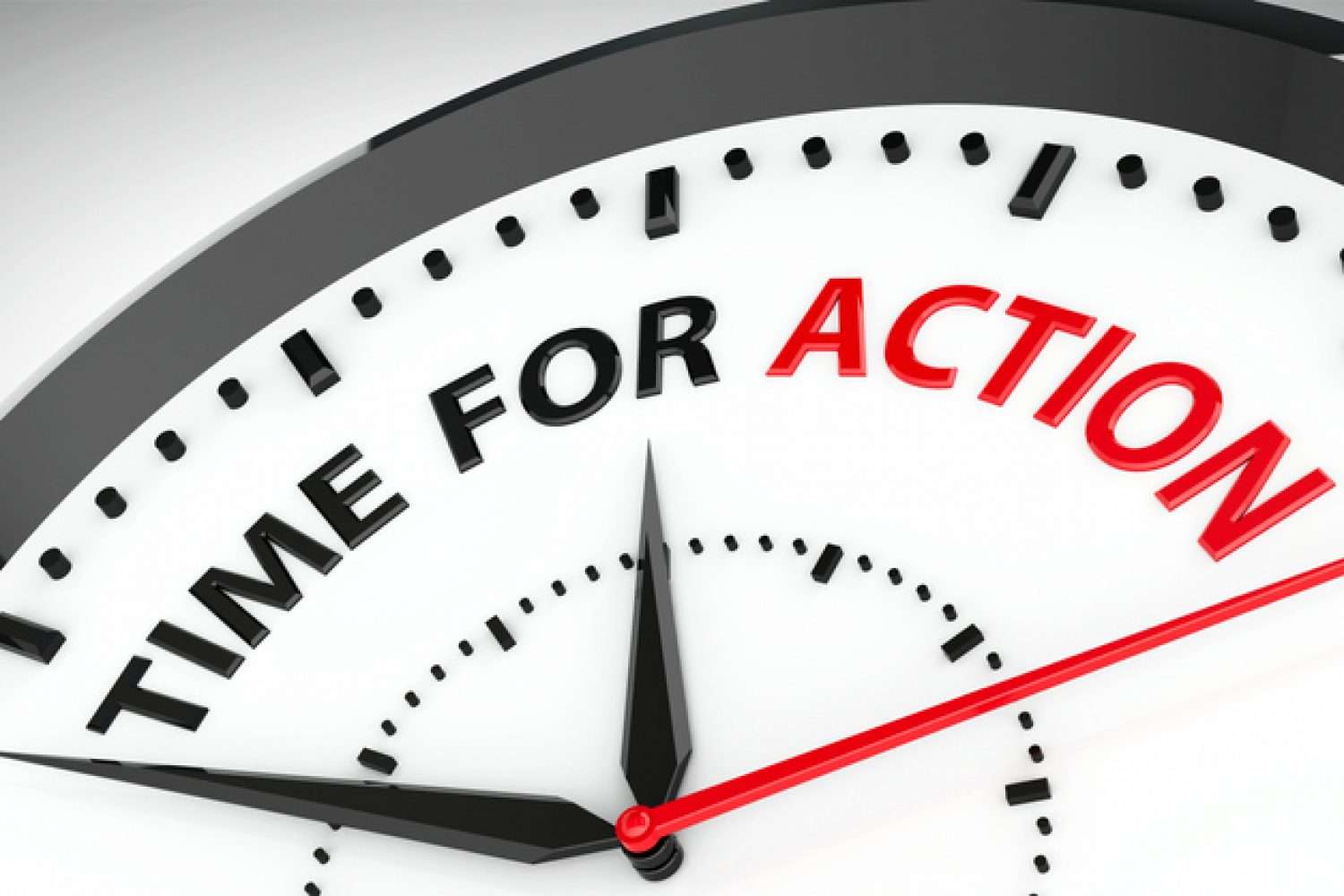 December 7 came and went, and that means your Annual Election Period for Medicare benefits has ended. Each year, between October 15 and December 7, Medicare allows beneficiaries to make changes to their healthcare plans. But if you missed the deadline, does that mean you’re stuck waiting until next Fall?

First, allow us to reassure you about something:  If you missed the enrollment period, you haven’t lost Medicare! You were automatically re-enrolled into whichever plan you used in 2018. While that might not be ideal, especially if you were considering different options, you can rest assured that your benefits have continued.

But for those of you who had hoped to make a change, you might have missed your opportunity to do so this year. However, there are certain situations in which you can still make changes to your Medicare plan(s), even if you missed the Annual Election Period deadline.

If you’re enrolled in a Medicare Advantage Plan… You can still make changes between January 1 and March 31. You can switch to a different Advantage plan, or go back to Original Medicare. If you decide to drop your Advantage Plan, you can also enroll in a Prescription (Part D) plan at this time.

Switch to a 5-star Medicare plan. Certain Medicare Advantage (or Part C) plans, Prescription (Part D) plans, and Medicare Cost Plans are designated as 5-star plans, based upon a ranking system. If you were hoping to switch from your current plan into a 5-star one, you can take advantage of a one-time Special Enrollment Period to do so. This period is available from December 8 until November 30 of the following year. These plans are not available in all areas, but they are an option for many Medicare beneficiaries.

Otherwise, you might be able to take advantage of a Special Enrollment Period if one of the following changes applies to you during the following year:

The above are just some of the more common scenarios in which a Special Enrollment Period is granted. If you experience any changes to your life circumstances, your health, or your healthcare plan, you might be eligible to make changes outside of the regular enrollment period. Just give us a call, and we’ll help you determine whether you qualify for an enrollment period outside of the usual time frame.