Elimination of the Individual Mandate Signals Changes to Health Insurance 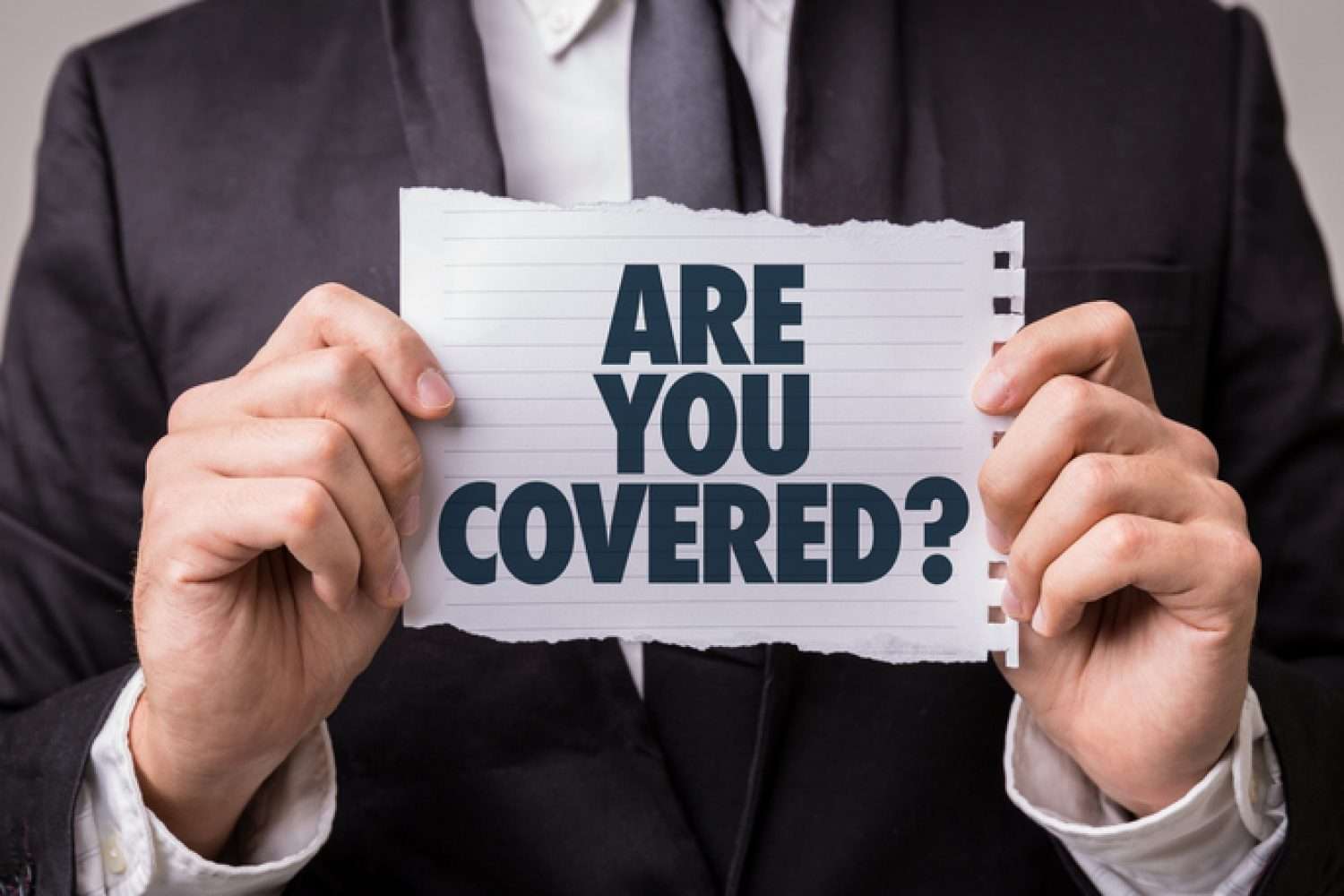 The past year has brought many changes, both to the country at large and to the healthcare industry in particular. One of those changes was the effective elimination of the Individual Mandate, via the new income tax bill recently passed by Congress and signed into law. While the bill didn’t outright repeal the mandate, it removed the financial incentive for obeying it. The “penalty” for failing to purchase health insurance was set to zero dollars at the end of 2018.

Without an incentive to do so, experts predict that many Americans will no longer participate in the national health insurance exchange, or in their state exchanges. For California, this move could lead about 1.7 million Californians to drop their health insurance over the next decade.

Several California lawmakers have expressed concern over this possibility. Currently, the state enjoys a record low rate of uninsured individuals, at just 7 percent. If individuals drop out of the marketplace – particularly young, healthy people who are willing to take that risk – the trend could cause rising premiums for those who remain. Therefore, lawmakers are currently scrambling to come up with ideas to prevent harm to our state insurance marketplace.

A state mandate – which would effectively replace the federal Individual Mandate – would require a two-thirds majority to pass through the state legislature. So far, Massachusetts is the only state to pass their own mandate requiring health insurance coverage. So, it’s possible, but unlikely and complicated.

We will continue to keep you updated on changes to the health insurance market as they happen. Hopefully you feel somewhat reassured, knowing that as these changes occur, lawmakers are just one step behind and implementing potential solutions. The elimination of the Individual Mandate shook up the market a bit, but we expect that these changes will be addressed in the near future.