Keeping an Eye on the Measles Outbreak 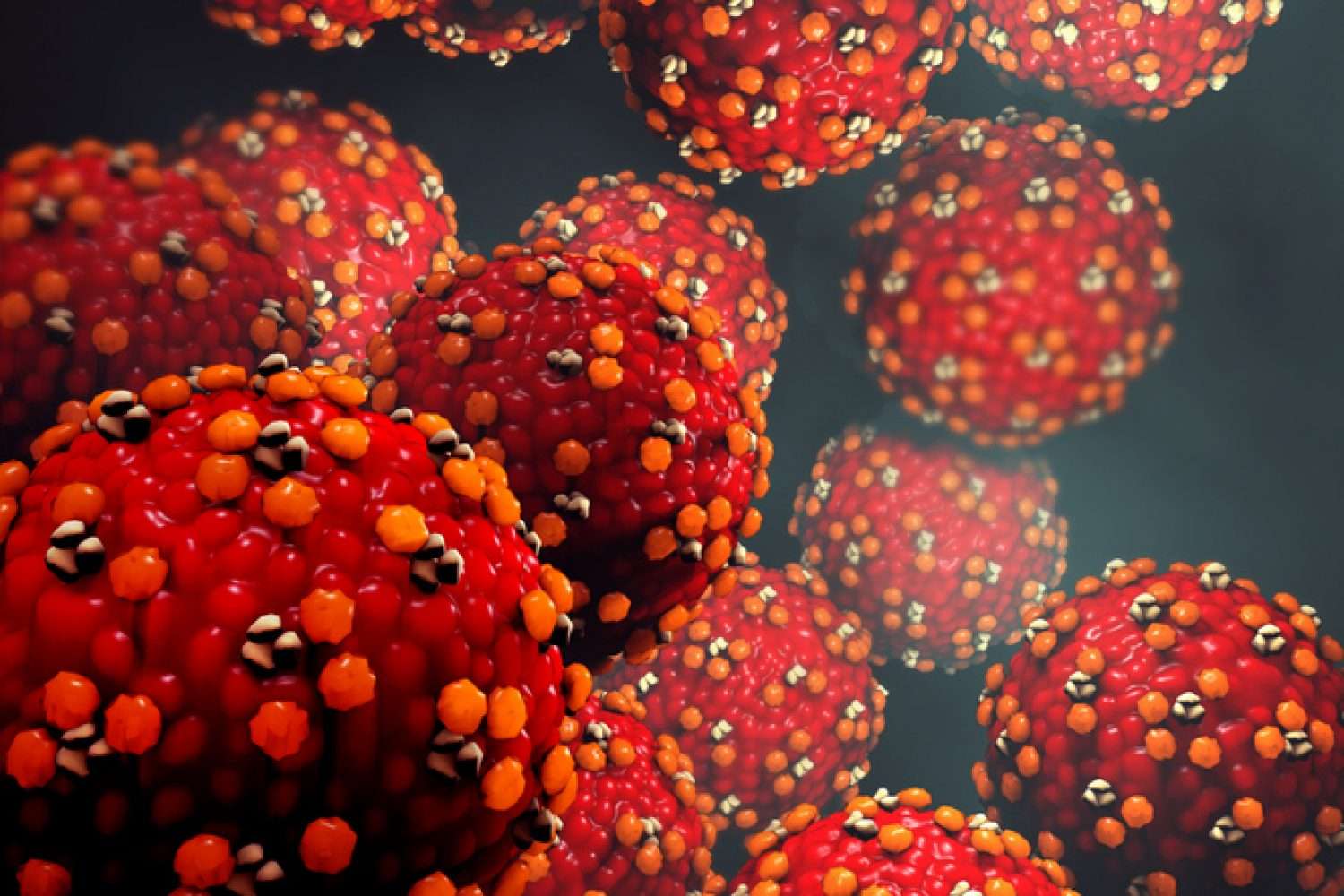 Lately, it might seem as though everywhere you turn, news outlets and social media posts remind you of the recent measles outbreak. If you’re feeling concerned about the illness, or your chances of catching it, hopefully we can offer some reassurance.

Why is this year’s measles outbreak such a big deal? Contrary to common belief, measles has never been completely eradicated in this country. Even in the year 2000, the year measles was declared “eradicated” in the United States, the CDC recorded 86 cases. Every year since, outbreaks of the virus have ranged from 37 cases (in 2004) to 667 cases (in 2014).

According to the CDC, more than 700 measles cases have been reported in the United States in 2019.

This year’s outbreak seems like a big deal because it is the largest we’ve seen in 25 years. However, keeping in mind that our population totals more than 327 million, your odds of contracting measles are still quite low.

Protecting yourself from measles. It’s important to remember that in developed nations, measles patients require hospitalization in about 7 of 1,000 cases. Due to proper nutrition and access to healthcare, only rarely does measles contribute to death (about 1 in 10,000 cases in the United States). But because even mild viral illnesses can cause inconvenience, and occasionally more serious symptoms (mostly in the immunocompromised), you probably want to avoid contracting the measles.

Take care to wash your hands regularly, especially in public places, and boost your immune system by eating a healthy diet. In fact, because the majority of more serious measles cases result from depleted vitamin A in the body, consuming foods high in vitamin A can confer a protective effect.

How would you know if you contract measles? About 10 to 14 days after exposure, you might notice symptoms such as:

Avoid spreading measles to others. Given the overall low prevalence of measles in the United States, symptoms such as a fever, runny nose, and sore throat are much more likely to signal a run-of-the-mill sinus infection. But if you know or suspect that you were recently exposed to measles, then you should see your doctor for testing. Wearing a surgical mask in the waiting room can help protect those around you.

If you do test positive for measles, your doctor will advise you on your next steps. In most cases, treatment with vitamin A and plenty of rest will have you feeling better in about a week.

In the meantime, since you might be contagious, stay away from crowded places and avoid contact with young children or anyone who has a compromised immune system.